In March 2014, before the presidential election, singer Kristián Dufinec produced his first song called „I Want Change“. The song had a great response on the internet and before the second round it roused the guys to make a viral video clip. Later, the song „Together for One Rope“ was published, which was a reference to the new president. In November 2014, Iconito won the Košice Gold Treasure competition with its Two Worlds. In autumn 2015, the musicians signed a contract with Warner Music CZ. As a forerunner of the new CD, they released the song Behind the Carpathian Forest, which described a story about the Slovak mentality. Their debut album „Man and Clown“ was released in spring 2016. In 2017, „Slovak Deva’s“ single was the most popular in the YouTube trends. In November 2018, the band released a single „Táram“ as a foretaste of a new album to be released in Spring 2019. 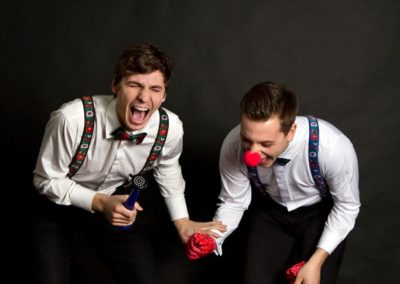 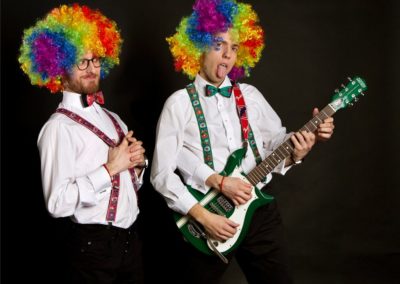 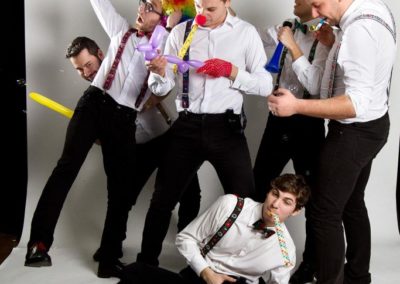 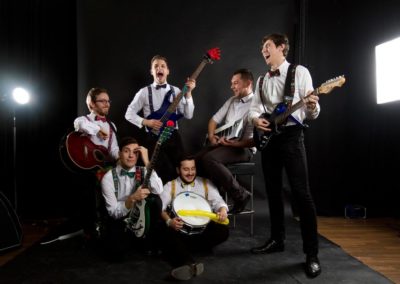 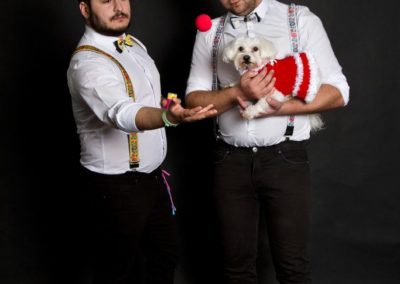 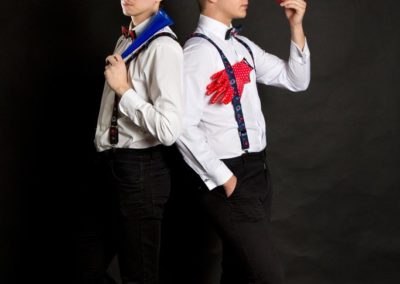 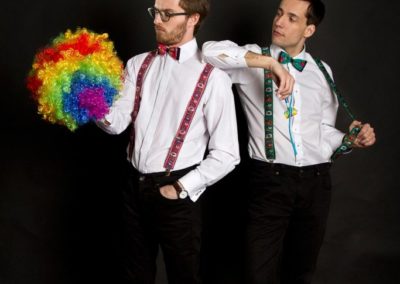 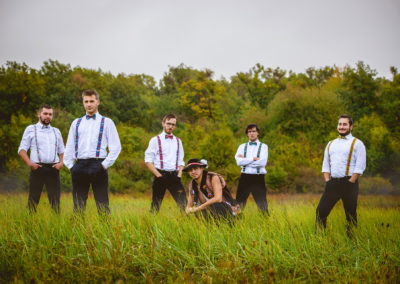