Juraj started to sing as little boy, when he was 9 years old. At that time, he attended various singing competitions at primary school. He started to play more actively in 2001, when together with his friends Michal Kulich and Ján Lichner created the band called „Bačova fujara“. They recorded 4 albums with the band. The last one was released in 2011 with the title „Finally!“. Ďuri was the main songwriter of the band. During his musical career he has worked on various projects and has been a member of the bands „Horská Chata“, „Editor“,“ Problém“ and „Nothing“. In the Nothing project, they recorded the album „The Story of a Man“, where actor Marián Geišberg also performed. The album was part of the book of Pavel „Hirax“ Baričák with the same name. You can currently see him on Hirax’s live reading performaces as a music guest. In 2014, he decided to pursue a solo career, as the Bačova fujara band, which he had undergone changes and is currently not active. As a harbinger of the album Ďuri, he recorded an acoustic version of the song „Aká si krásna“, where he collaborated with the organization Greenpeace, which provided him with unique footage. On September 24, 2014, the EP  called „Let me introduce myself“ was released, which is a stepping stone for its further work. It containa 5 songs + live recordings from the concert which took place in BarMuseus in Martin on April 24, 2014. 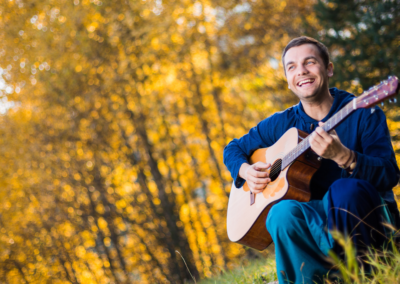 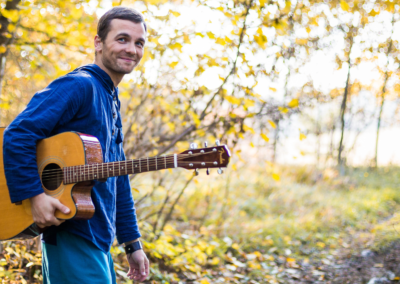 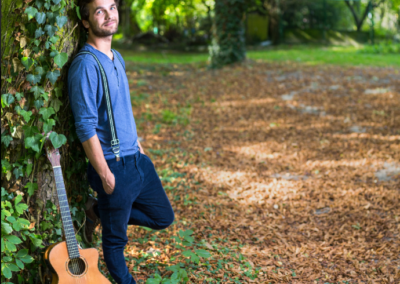 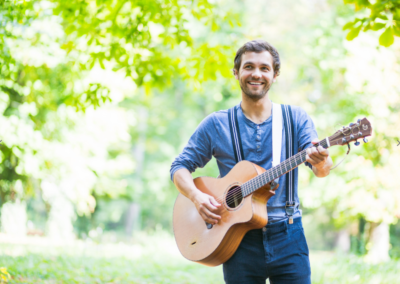