The current winner of the show Czechoslovakia Got Talent 2019 and the first child winner in the history of this competition, just 11 years old Nikoleta „DRUMMER“ Šurinová, who by her passion for drums and pure immediateness leaves a proper rumble in the heart of their fans. She has been playing drums for only two years, but her pure talent and feel for the instrument has been shown immediately when she won 2nd place in the gold band at Boráková competition (Prievidza) in the first year of the Primary Art School and in the same year 2018 she was invited into the biggest band of the world ROCKIN ‚ 1000, with which she has already performed a concert in Florence, Italy. Winning the show Czechoslovakia Got Talent just confirmed her uniqueness and started her career as a unique musician. This year, she will appear as a guest at Lukáš Adamec’s concerts in Bratislava and Košice together with Ivan Tásler and Ondrej Kandráč, as well as at festivals in Olomouc, Kroměříž and Frankfurt, where she will perform a concert “That’s Live Frankfurt” with the biggest rock group Rockin ‚1000 at the Commerzbank-Arena stadium. 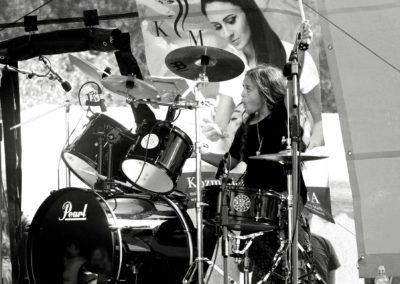 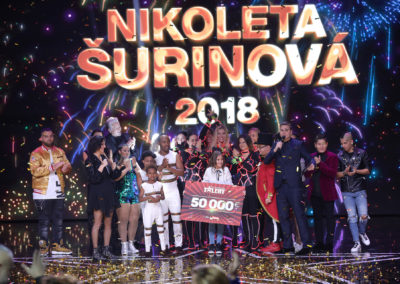 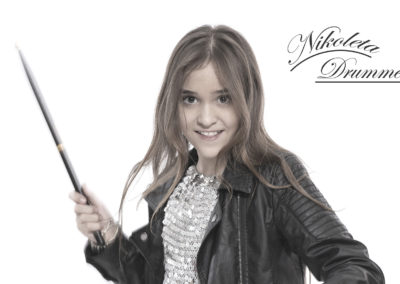 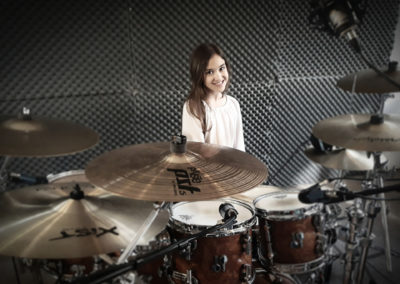 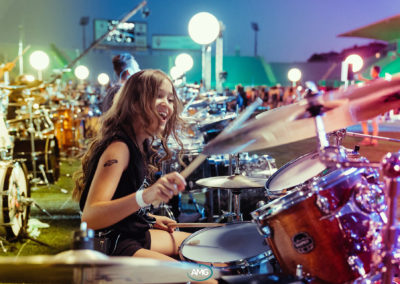 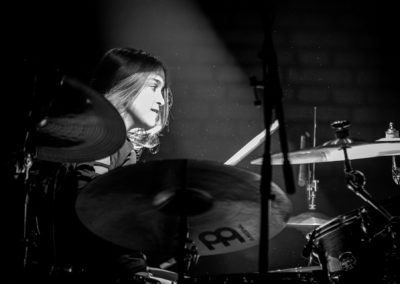 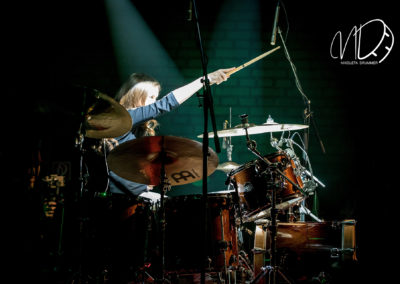